Home » Adam's WE Messages » June - Be a Champion
× Share this Article

June - Be a Champion

I had the most incredible experience this past month. As many of you know, two years ago, I followed my passion and agreed to coach my son’s Varsity lacrosse team. I had coached Ryan and his friends for many years at the youth level, but I knew it would be a completely different experience at the high school level. In fact, it was a decision that did not come easy and almost didn’t happen. When the Athletic Director asked me if I would consider coaching, my first thought was- “Really, me?” I already had a pretty busy “day job” that I loved and required my full attention. I had never coached at the high school level, and it seemed like a big step from my previous coaching days.  And truthfully, I was a little intimidated and concerned that I didn’t have the experience or knowledge to give the boys what they needed to be successful. The easy thing would have been to say “no thank you, I have too much on my plate” but I love the sport, I love to compete and mostly importantly I love these boys, now young men. So instead I decided to go for it and figured out a plan to balance these new responsibilities.

I quickly learned that the X’s and O’s and strategy of the game were important but not nearly as important as getting these boys to believe in themselves and play as a team. One of my favorite expressions in business is that “culture eats strategy for breakfast.” In other words, a strong culture will outperform a good strategy all day long. I firmly believe this and it is something that we have embraced at OneDigital. In my opinion, it’s the same on the lacrosse field or in any sport and within any team. It’s amazing what a group of young men can do when they are having fun, believe in themselves, believe in each other and know that their teammates “have their back” no matter what happens.

Last year, we made it all the way to the championship game and lost to an undefeated rival. This year, my boys worked hard, overcame some obstacles  and once again made it to the championship game. AND, once again, they faced the same rival that had now gone undefeated for two years! I think you know the awesome ending to this story… my team with my son playing his last game as a senior, won the state championship. It’s hard to put into words the feeling when the clock hit 0:00 and I watched these young men embrace as they realized they had fulfilled their dream. Amazing, exhilarant, sheer joy!!

The lesson I’d like to share here is that you can’t be a champion if you don’t first make a decision to get into the game.  I think back to that impactful decision I made 2 years ago, knowing that I almost didn’t take that chance. Whether it’s at work or at home, if you want something bad enough, it’s not enough to just dream about it, you have to go for it! Every story you've ever connected with, every leader you've ever admired, everything that you've ever accomplished is the result of taking action. You have a choice. And, more than likely, you’ve got a supportive team around you who want you to succeed and be a champion as well.

Remember this quote from famous hockey player Wayne Gretzky- "You miss 100% of the shots you don't take." So take a shot, follow your dream, get in the game and BE a champion! 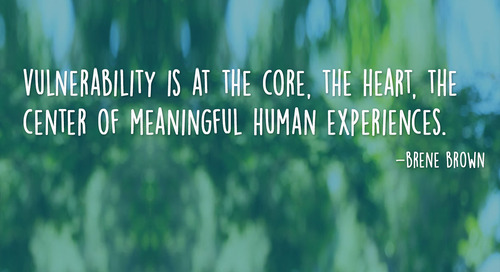 At work, many people seem to think that being vulnerable is a bad thing – it could mean that you are weak o... 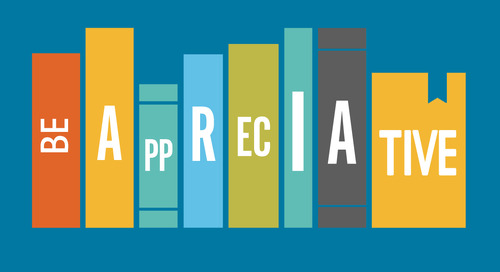 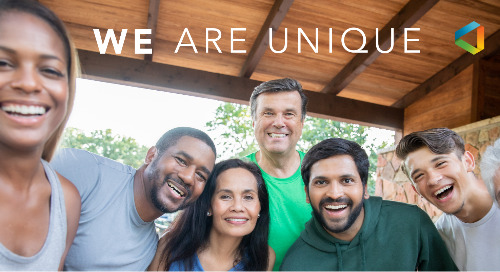 There is nothing more energizing for me than getting back out on the road and meeting with our OneDigital team. 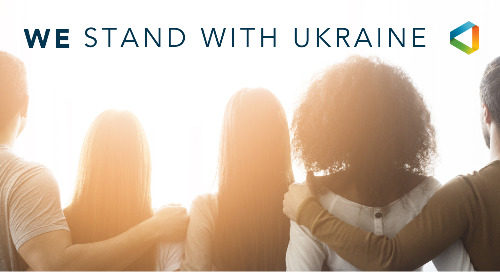 April - WE Stand with Ukraine

While I’m so grateful and excited for all we have built together, I am also struggling to wrap my mind around the pain and experiences currently being suffered by another tribe – the Ukrainian people. 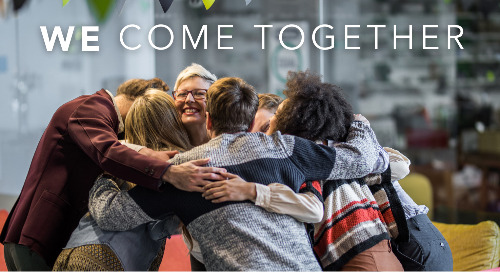 March - WE Come Together

What better way to start a month than thinking about how We Come Together as a team! 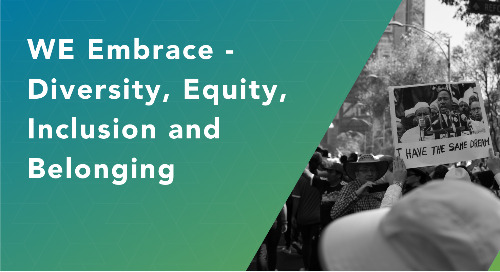 Looking back on my past few monthly messages, I realized that I have shared a lot about the success of our business, our impressive growth and my confidence in our strategic path ahead. 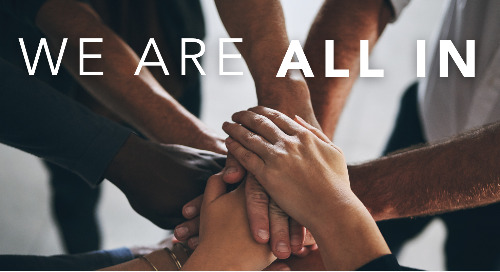 January - WE are ALL IN

Happy New Year to you all! As I wrap up a wonderful week with my family and send my boys back to their busy lives, my thoughts are very much focused on my OneDigital family. 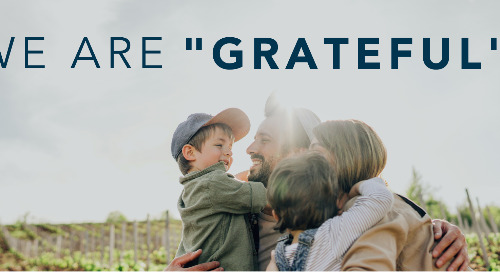 December – WE Are "Grateful"

I hope you all had a restful and joyous holiday with your friends and family. 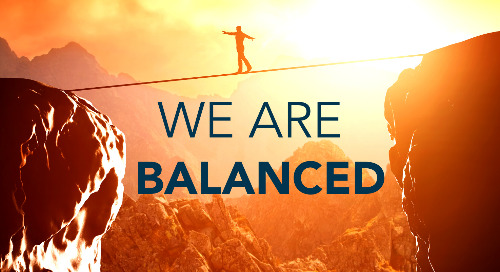 November - WE are Balanced

I recently returned from our annual Senior Leadership retreat and to say I’m excited about OneDigital and our road ahead would be an understatement. 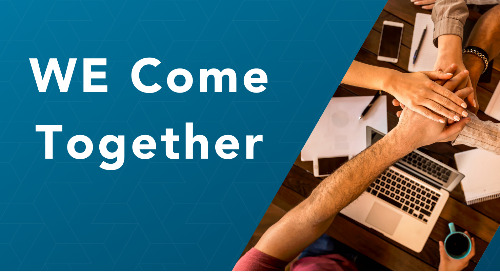 October - WE Come Together

As I prepare this “We” message for October, I’ve been reflecting on all the inspiring work and collaboration I’m seeing across the organization. I’ve been so energized by the thoughtful and engaging 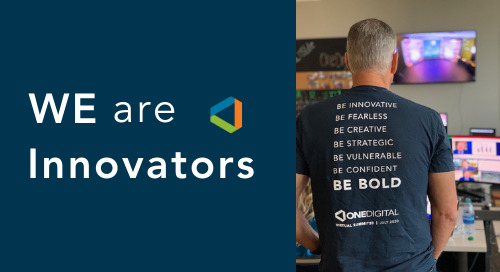 September - WE are Innovators

This year seems to be flying by and it’s hard to believe we are wrapping up summer and beginning to prepare for the home stretch of 2021. Like many of you, this time of year marks many transitions in 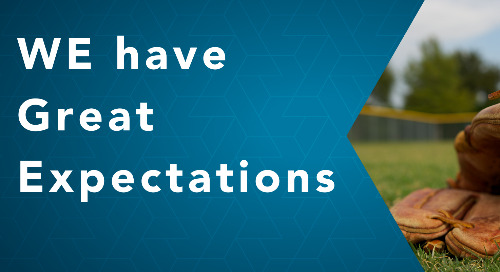 August - WE have Great Expectations

This past week was so energizing and uplifting for me! It was great to see so many people coming together in Atlanta and to hear all of your feedback coming out of Town Hall. 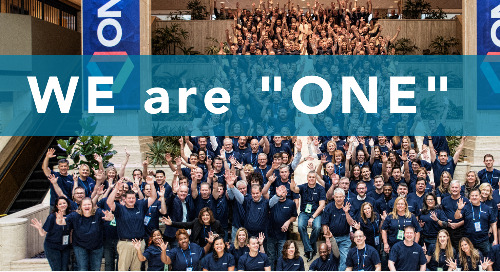 July - We are ONE

This past month has been so energizing to me as more and more activity has begun to return to our offices and I’ve had the opportunity to visit in person with many more of you. 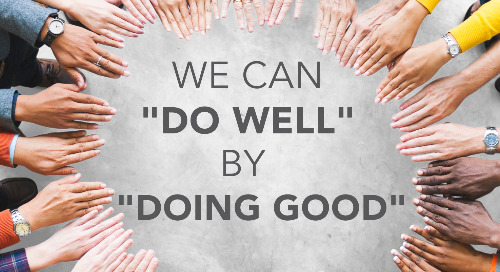 It’s already June and this year seems to be flying by. I hope that all of you and your families are healthy and beginning to enjoy the relaxed restrictions as we move on from the darker days 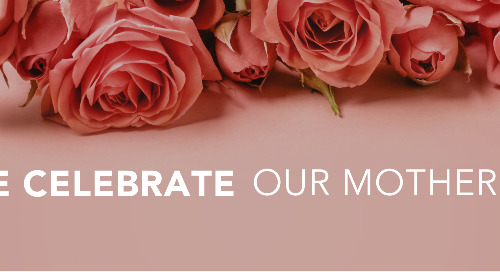 May - WE Celebrate our Mother's

There are a bunch of reasons why I get excited when May rolls around each year – warm weather, lake season approaching, my birthday month… 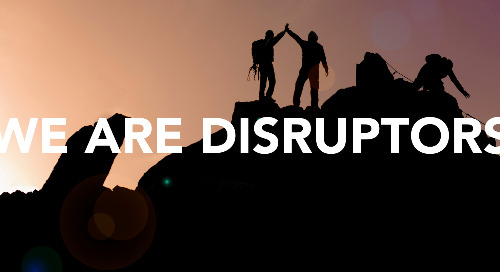 April - WE are Disruptors

We are DISRUPTORS! Sometimes that description has a negative connotation but not in the case of OneDigital. 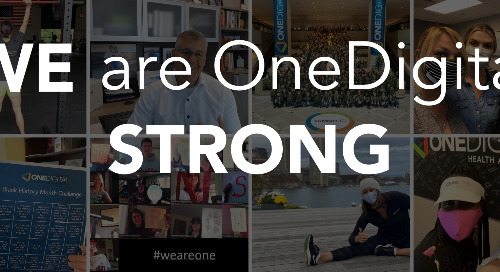 March - WE are OneDigital Strong

March 2021, how is that possible? Has it really been a full year since I last gathered in person with this amazing team? 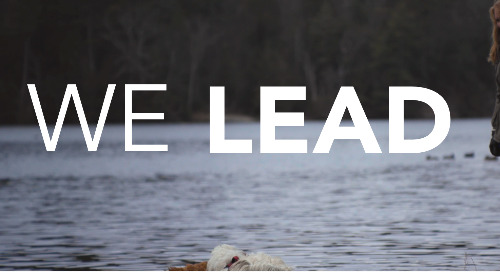 I’ve been thinking a lot lately about leadership… not just my own, but of the many leadership opportunities ahead and within OneDigital. 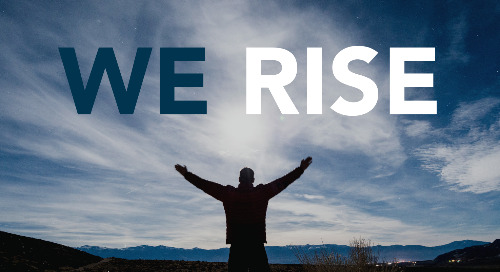 I hope you are all as enthusiastic as I am to welcome this new year with optimism, confidence, and excitement. 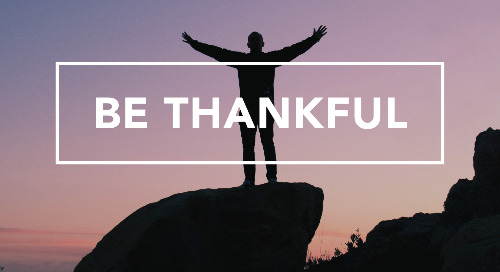 Surprise! I’m acting as a guest contributor today as Adam has asked me to share my thoughts on a BE message to close out this noteworthy year. 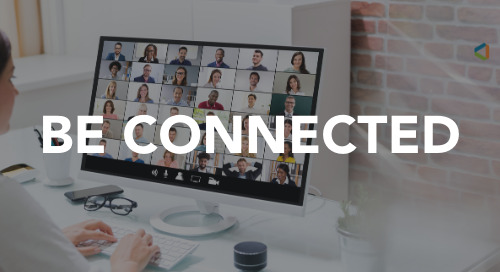 November is one of my favorites months as it kicks off the holiday season and reminds us of the many blessing in our life. 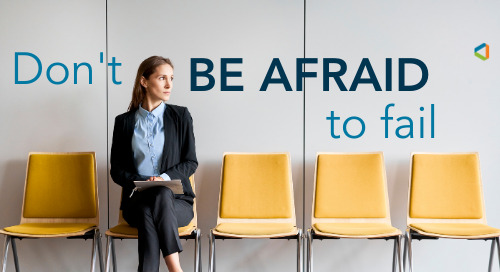 October - (Don't) Be Afraid to Fail

One of our local leaders recently sent a message to her team about a job interview fail early in her career which she parlayed into an important life lesson.