One of the largest shopping holidays is coming up: Black Friday. You know, the one where swarms of people risk getting trampled to get deals on giant televisions, furniture, and clothing. During the 1950s, people would flood into Philadelphia on the day after Thanksgiving to shop and arrive early for the annual Army v. Navy game held on Saturday. As expected, there were large crowds and traffic, but through the chaos there was a large amount of looting and shoplifting that went unrestrained. Police officers used the slang of “Black Friday” in frustration of the anarchy. This story was followed later by another that goes as follows: In the 1960s, account books were still kept using pen and ink. Red ink indicated losses while black ink signified profits. On September 24, 1869 the U.S. gold market crashed, people lost a ton of money, and most account books were filled with red ink losses through the next year except for the day after Thanksgiving which was a day of high profits.

Here are some other interesting facts about Black Friday:

Enjoy the deals during this economic event while being safe from unruly shoppers. If Black Friday sounds too crazy for you, there is good news. Cyber Monday takes place on November 27th so that you don’t have to step foot in the madness. Happy shopping! 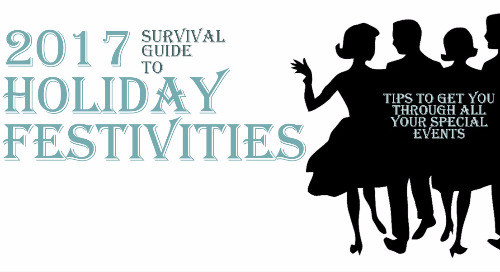 It is the final countdown till the end of 2017! During this time you will be invited to Holiday Parties, Wh... 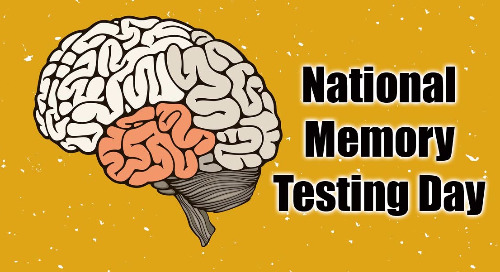 Get Your Memory Tested This Month 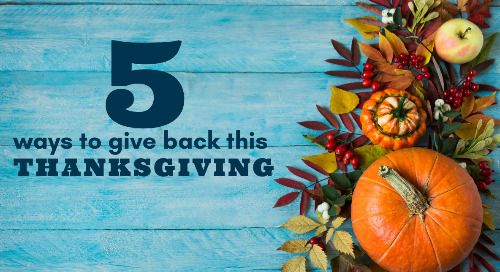 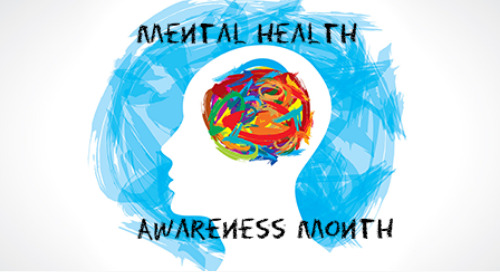 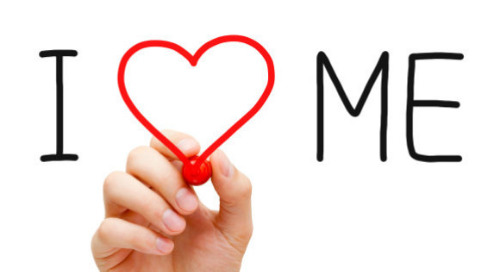 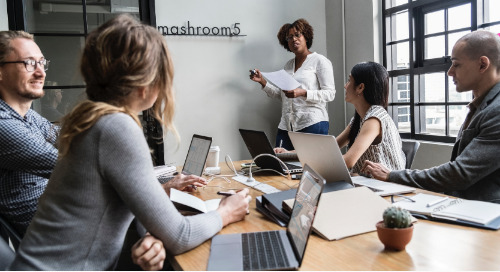 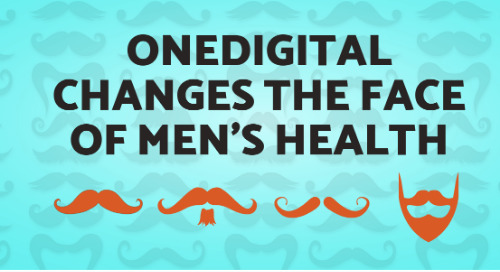 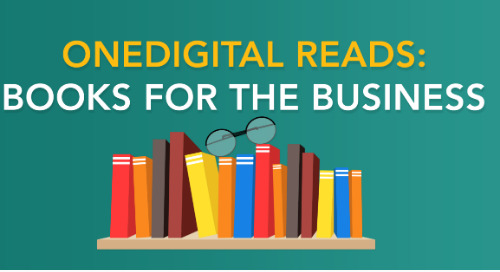 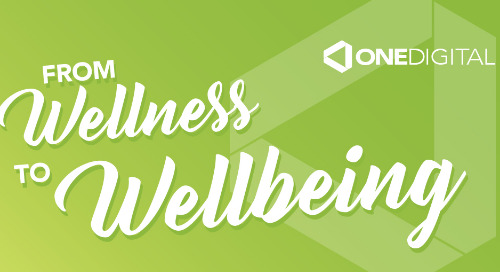 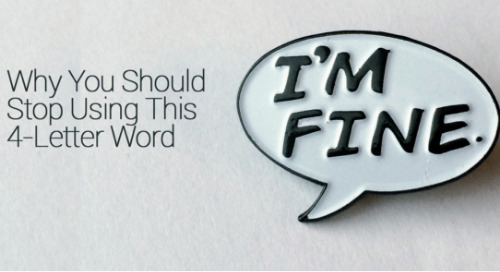 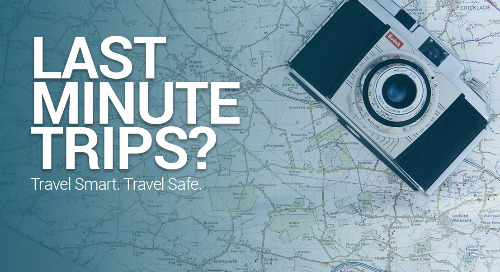 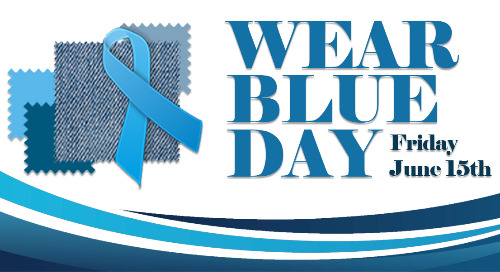 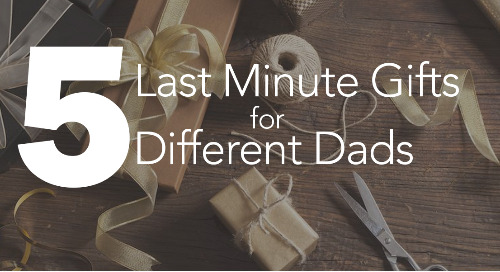 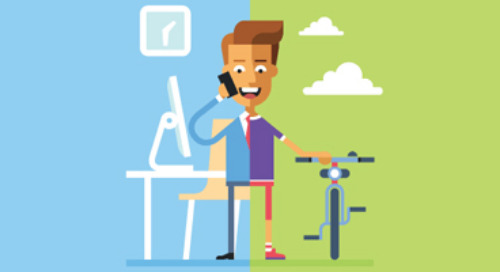 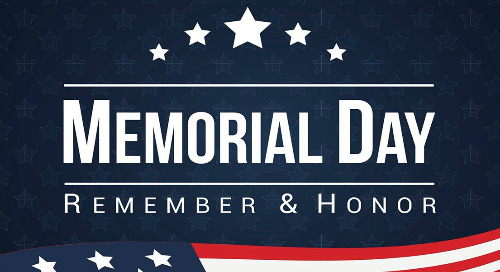 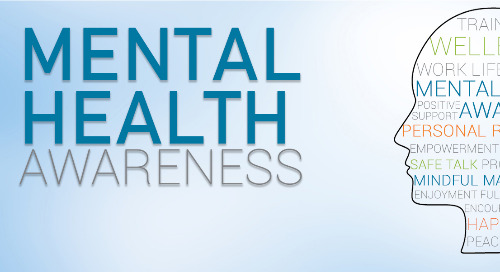 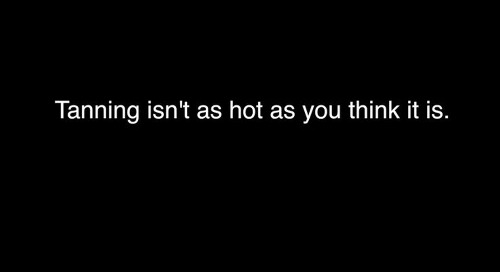 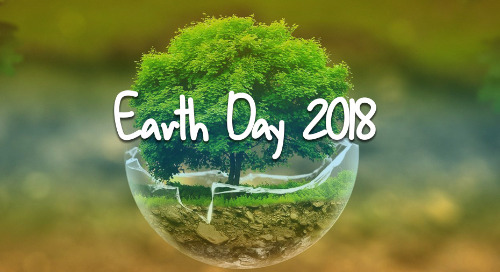 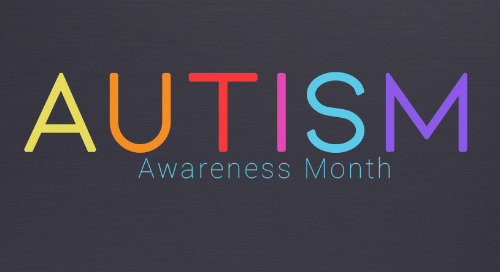 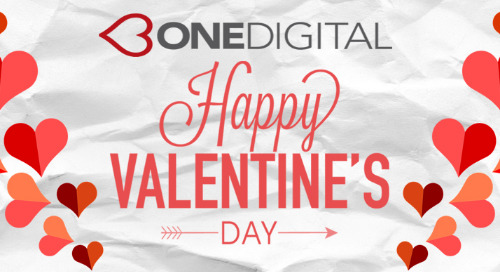 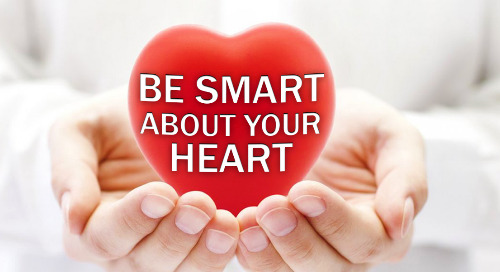 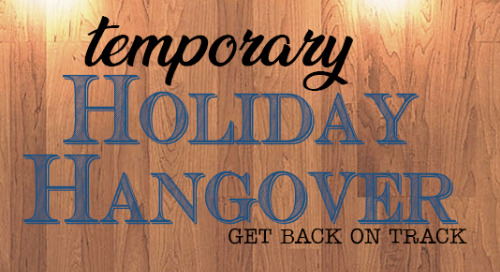