The past ten years have caused a negative turning point for the American health care system, specifically for consumer health care spending.

In fact, unpaid medical bills have become the largest source of debt Americans owe collections agencies, holding $140 billion in unpaid medical bills. Although many employers feel helpless in their ability to create a better system for their employees, the need becomes exponentially increased when leaders consider the lost productivity and increased medical costs that accompany today’s health care structure. Because employers insure 156 million people in the U.S., they have a more significant role than many know in driving change in the industry.

In a recent article in BenefitsPRO, OneDigital’s Executive Vice President of Organic Growth, Chris Thurin, dove into the main three drivers in need of an overhaul to create a better health care system, including the price of medications, the lack of transparency over cost and lack of open access to data.

As employers continue to reevaluate their health care plans for a post-pandemic environment, it’s a critical time to look at how we can all be a part of creating a health care system that helps patients be healthier, rather than be in debt. 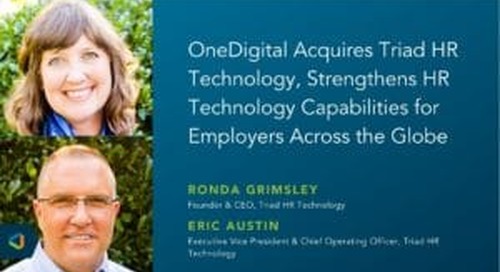 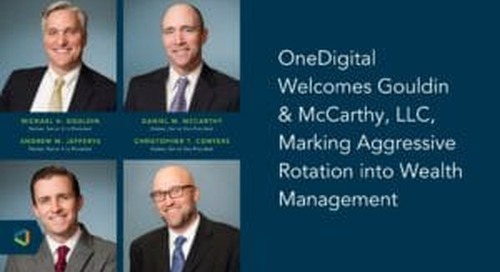 OneDigital Investment Advisors, the registered investment advisor and a wholly-owned subsidiary of OneDigi... 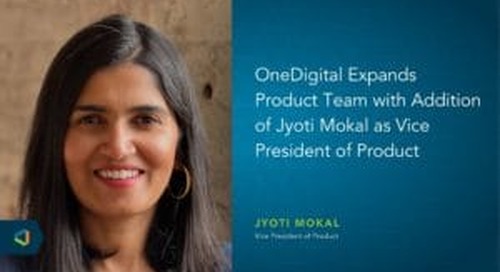 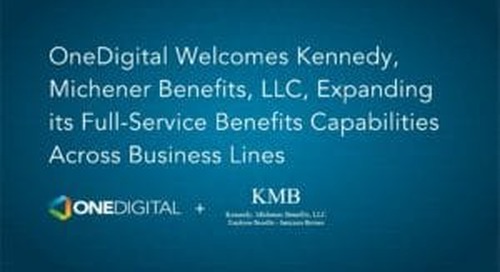 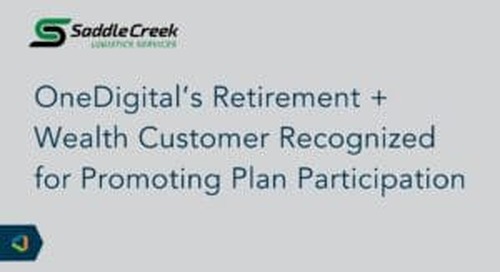 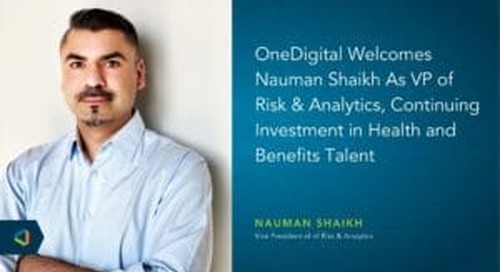 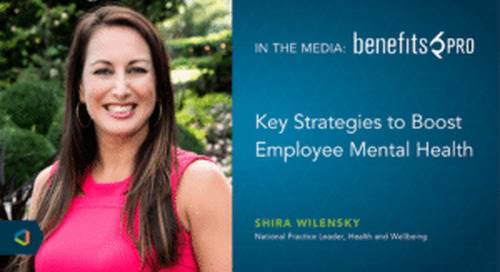 Although the worst of covid-19 pandemic is (hopefully) in the rearview mirror, its effects on the mental health of America’s workforce will linger for years to come. While employer-sponsored... 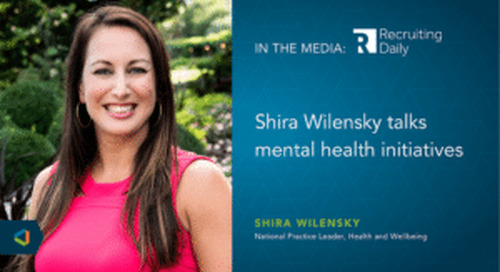 Workplace conversations on mental health are no longer out-of-bounds. Two years after the covid-19 pandemic isolated millions of workers in their homes and one year after pent-up employee... 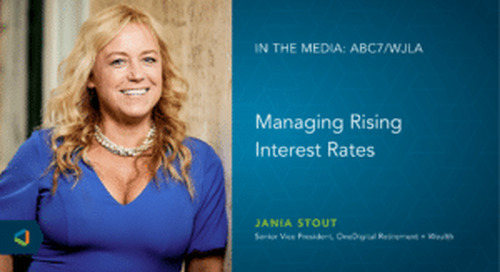 Inflation has been a significant issue coming out of the pandemic and the Federal Reserve recently increased interest rates again in effort to balance out the economy and bring down the prices of... 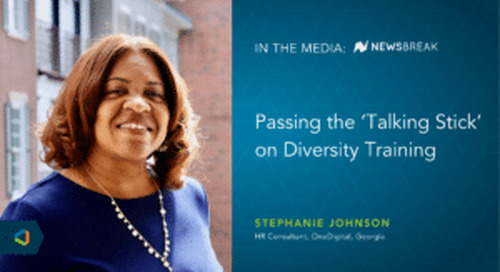 Diversity training is over, but the work is forever. Not every company is alike, nor are they equally equipped to address DEI&B in the workplace. Developing an ongoing training program that... 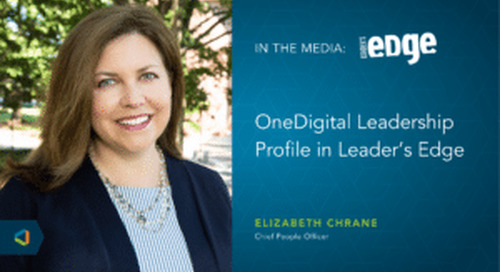 In a recent interview with Chris Hann of Leader’s Edge, OneDigital’s Chief People Officer Elizabeth Chrane shared an intimate look into her career, enduring the financial crisis from within the... 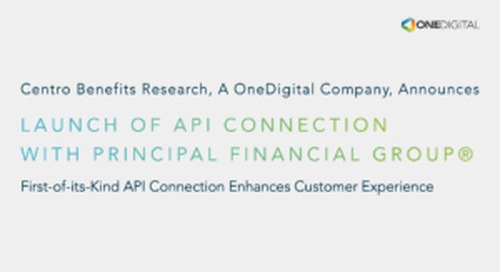 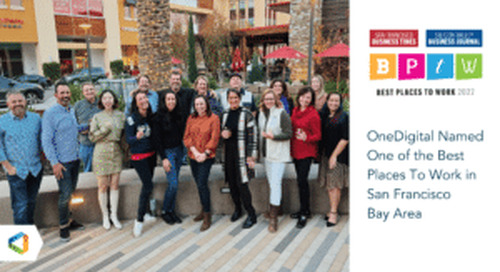 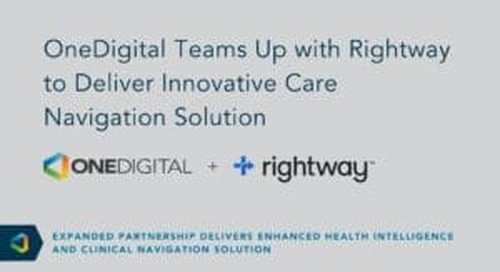 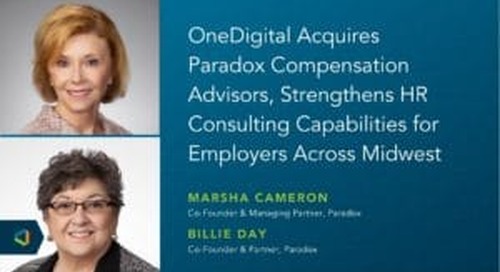 OneDigital, the nation's leading insurance brokerage, financial services, and HR consulting firm, announced it has acquired Paradox Compensation Advisors (PCA), another highlight in a period of... 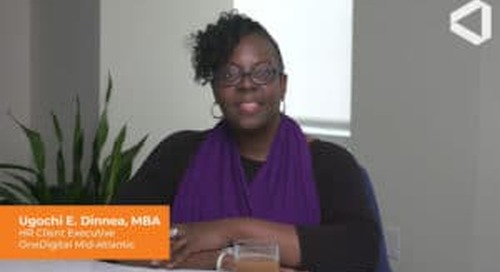 People often feel stuck in their careers when they don’t see a path to management at their organizations, but lateral growth is just as important. Here are some tips on how you can take charge of... 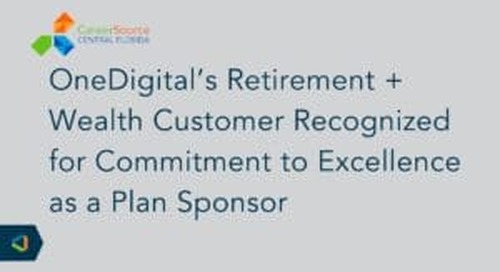 CareerSource of Central Florida, a OneDigital Retirement + Wealth client, is recognized for its outstanding commitment to their participants. Atlanta, GA – April 22, 2022 - OneDigital Investment... 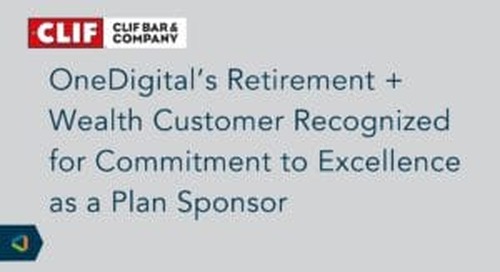 Clif Bar & Company, a OneDigital Retirement + Wealth client, is being recognized for its outstanding commitment to their participants. Atlanta, GA – April 22, 2022 – OneDigital Investment... 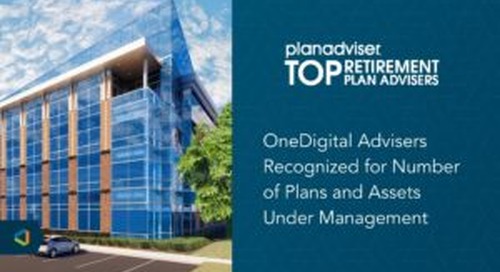 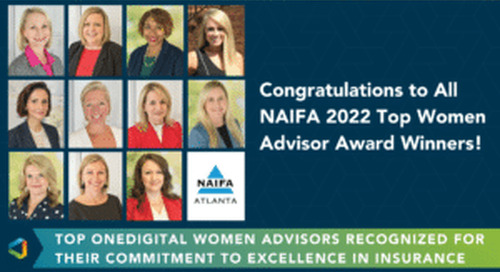 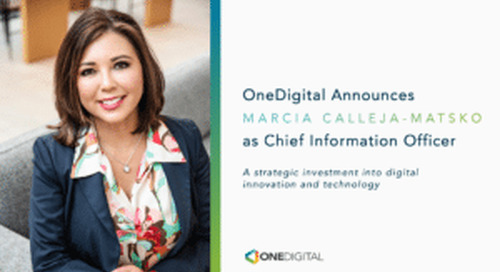 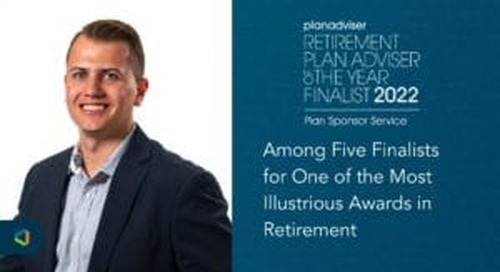