Home » OneDigital Resource E-Newsletter » Remembering 9/11: A Lesson in Coming Together
× Share this Article

Remembering 9/11: A Lesson in Coming Together

It’s a tragic day that’ll forever replay in the minds of the American people, reminding us of the nearly 3,000 lives lost and their bereaved families. And although the pain of that day still runs deep for so many of us, there is a somber peace that can be found in the immediate aftermath that followed the attacks.

For a brief moment, our nation, once divisible by political association, racial tension, and religious affiliation, was now unified by mutual heartache and vulnerability. On that day, our home soil had been terrorized, and the American people chose to rise with valor—showing the world that our pain not only made us one, it also made us stronger.

And while we weren’t always sure of the outcome, one thing was for certain; we refused to standby and do nothing.  Within months of the attack, there were over 300 new charities approved and reported by the IRS—with the American Red Cross raising almost $600 million. Blood donations rose nearly40 percent—over 500,000 units more than their national average.  And according to a 2002 military report, there was an instant surge in the number of people rushing to enlist to serve the country.

America surprised us all; reaching an unimaginably new level of closeness, one which many still report hasn’t been seen since the attack on Pearl Harbor. Skip ahead to today, 16 years post 9/11, the debris has been cleared, the infrastructures have been replaced, and the tears have become fond memories we will cherish always.  However, that same unity that comforted us through those tough times has seem to have somewhat faded.

These days, the country is looking more divided now than before the attacks. Somehow our differences have crept back to the forefront, overshadowing the alliances that were forged through our devastation—leading many to question if harmony can even be achieved without tragedy.

If nothing else, 9/11 unveiled countless lessons. It taught us firsthand, the value of comradeship.  It showed us that together our resilience as a nation depends strongly on the common ground to support and uplift our neighbor, despite our differences.  We learned to corral around the understanding that we are not each other’s enemy. And tearing each other down will have no resolve in us prevailing as a nation.

So as we pay our respects on 9/11, we need not to only reflect on the pain and agony, but use the opportunity to remember the bond that was shared as we held on to each other in hopes for better days.  It’s just as important now, as it was then, that we revive that sense of togetherness for the sake of a securer future. 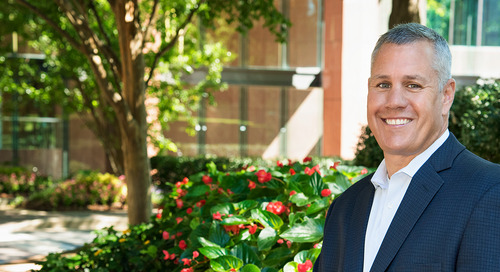 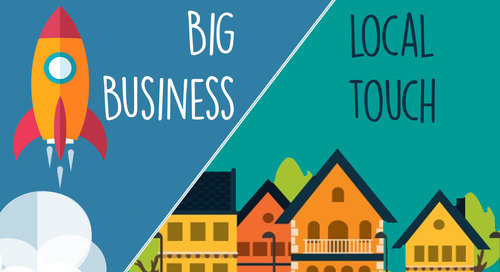 We're a Big Business with a Local Touch

Unless you’ve been working from under a rock the past year, there’s no way you could have missed how OneDig... 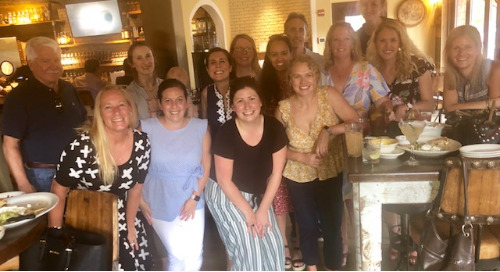 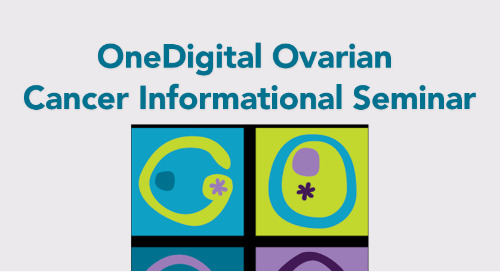 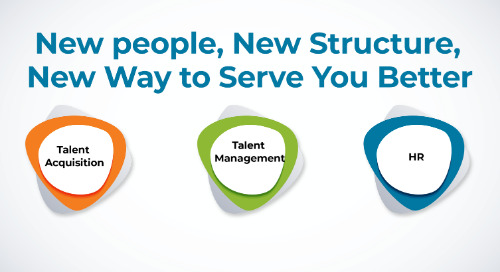 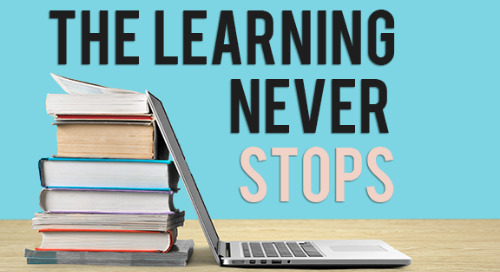 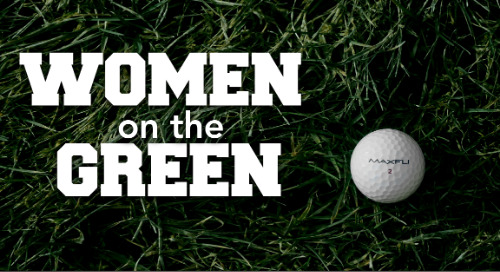 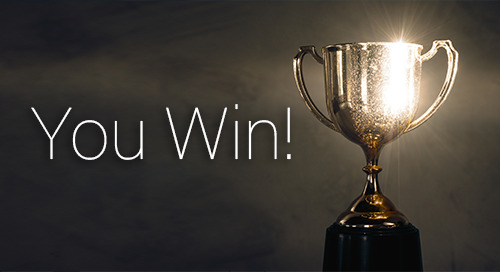 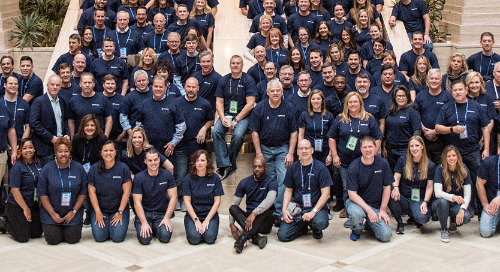 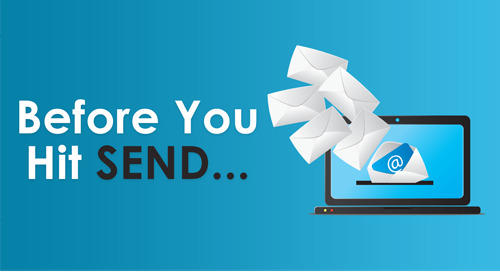 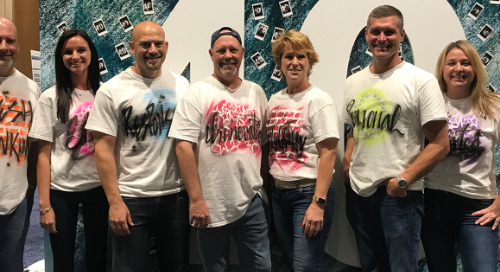 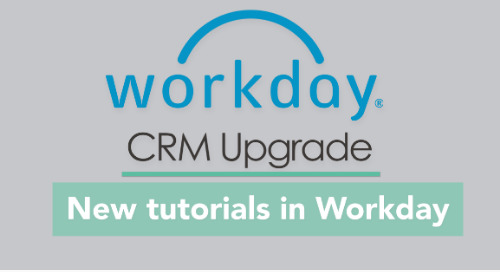 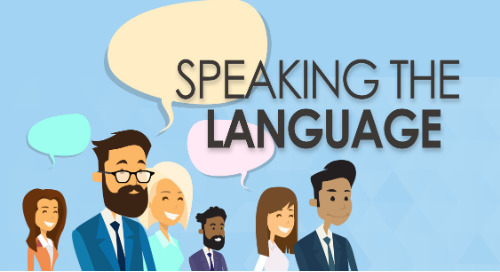 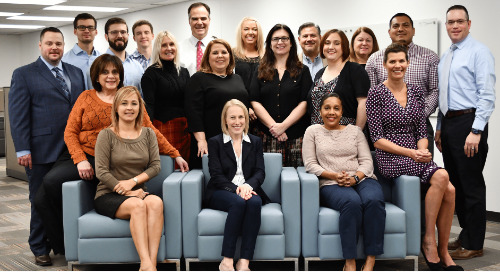 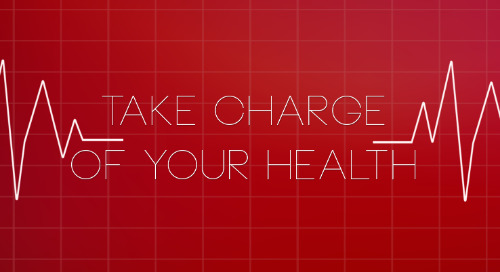 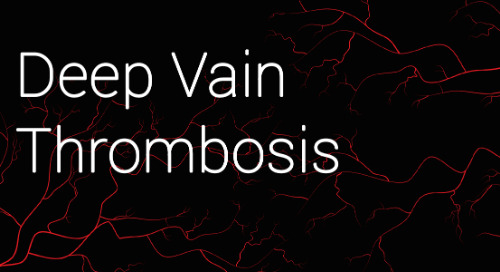 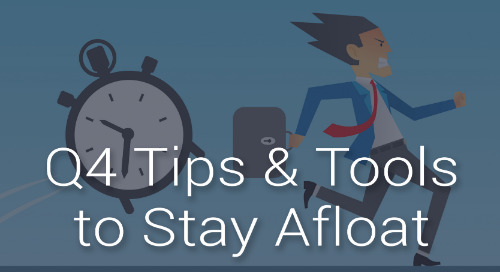 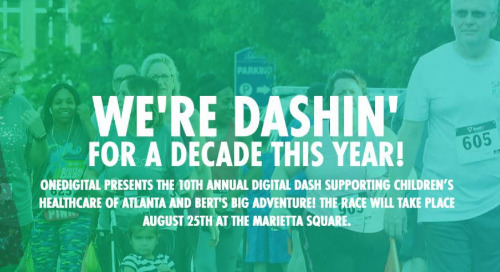 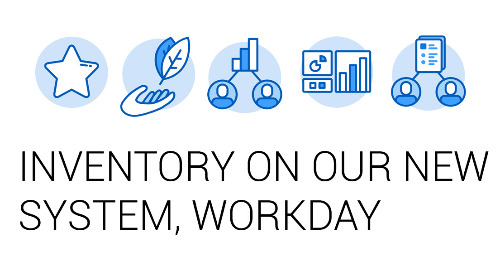 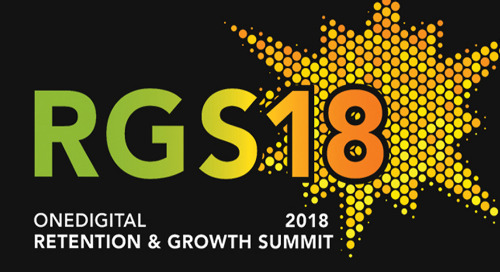 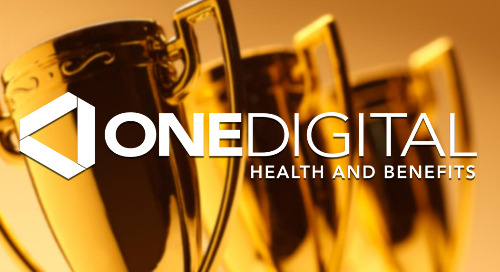 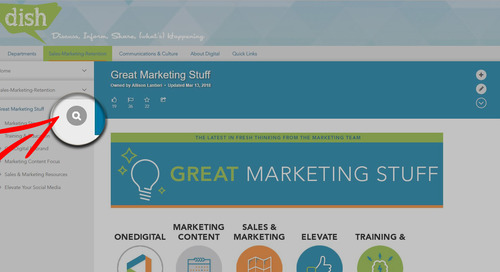