This all began a couple of weeks ago when I called in to check on the status of my insurance application. You see, my company submitted my application 1 month prior to my call and we had no response to date. When I called in, I spoke with Jessica and voiced my concerns of the delay and having to pay for coverage that I was unable to use. She exuded sincere empathy regarding my concern and explained the process that the file would be back dated. Due to her demeanor, I was not happy with the process but I was pleased with the way that she cared enough to explain the process and that I could tell she cared. She looked into the file and saw that it had been submitted and she called to figure out what was happening with the file and she stated that she would call me back with an update.  Now here is where customer service exceeded my expectations. She actually called back when she said she would. She updated me and gave me a time when the application would be approved. Here is where it gets wild. The application was not approved by the time she was told it would be and SHE actually called to let me know that it had not been processed as expected and the reason it was not process but she would stay on top of it. OMG isn’t that amazing. Doing what she said she would do and following up without being prompted. She called me and gave me a reference number regarding the contact she had with the insurance carrier. She gave me an open invitation to call her if I had questions or concerns such that I would feel taken care of and not bounced from person to person.  Very refreshing that she took ownership of my file til resolution. Then when it finally was approved, I got an amazing voicemail full of cheer exclaiming that my insurance application had been processed. She seemed more elated than me. She supplied me with my Temp Member ID# and would soon forward my temp card until the others were mailed.

This is an example of exemplary customer service that leaves me feeling cared for and appreciated as a customer. Although the length of time to get the application process was longer than expected, having the opportunity to interact with such a kind soul made it all worth it.  OUTSTANDING!!! Now Holly, at review time, do not hesitate to give her the maximum raise amount to show her that you value her and the level of service that she offers. Jessica Knights are like finding a needle in a haystack.

Have an amazing day and Jessica, keep up the amazing work and continue to put smiles on client faces. Your spirit makes a difference in the world. 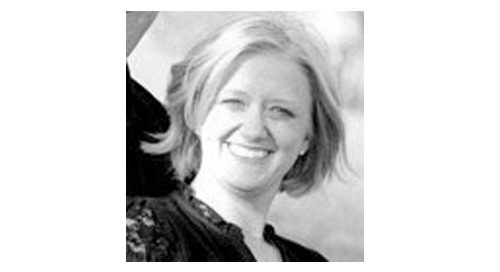 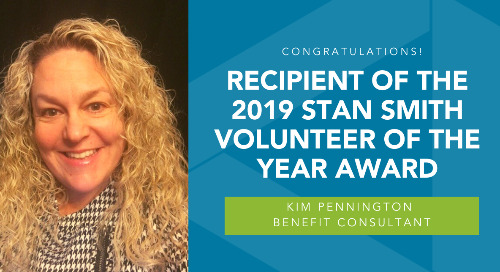 Benefit Consultant, Kim Pennington was honored recently with a prestigious award from the Associated General Contractors (AGC). This past Sunday, Pennington received the Stan Smith Volunteer of the Ye 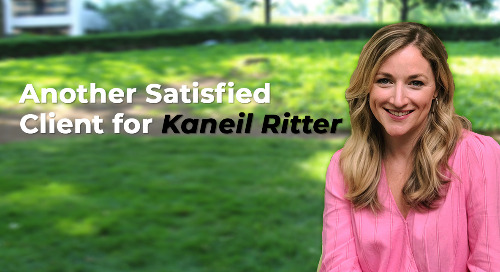 You did a great job with the Open Enrollment presentation. It was professional, thorough and more informative (in my opinion). I was very impressed with the presentation and the attendees seemed much 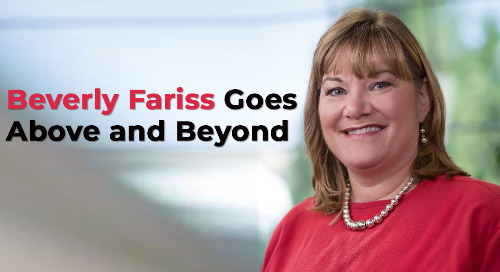 I'd like to share my great appreciation for our OneDigital Benefits Consultant, Beverly Fariss. She has gone above and beyond for us. Beverly brought immense knowledge and expertise to the renewal and 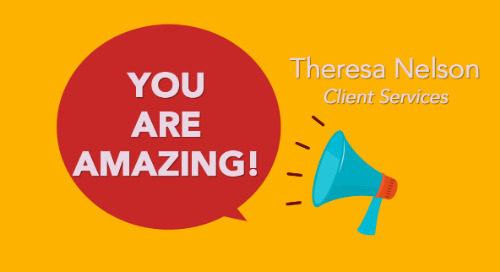 Our transition to OneDigital was anything but smooth in the beginning. We thought we'd be working entirely with Zenefits (as I had done in the past with my previous company before Zenefits partnered w 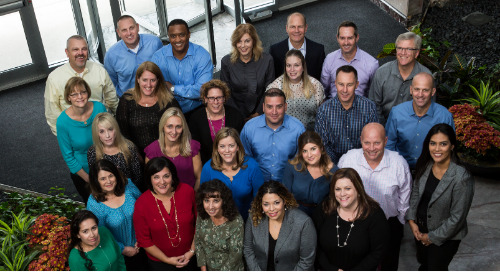 A huge congratulations goes to OneDigital Chicago! This past January, Gary Kosnoff, Principal, and Megan Murphy, Client Service Specialist, were awarded the Outstanding Achievement Award for Vendor of 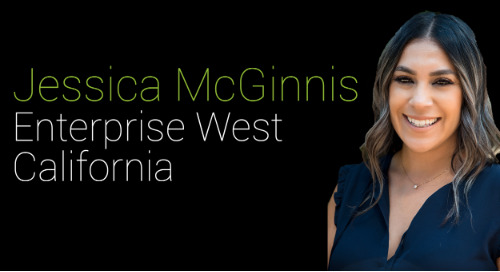 She is super professional, responds quickly (and at all hours!) to my inquiries, and doesn’t let anything fall through the cracks. It is a relief to know I don’t/won’t have to follow up with her – sh 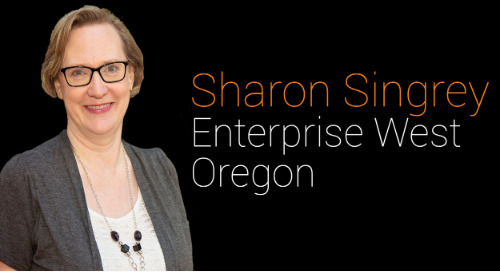 I wanted to let you know how much I appreciate my relationship with Sharon and the over-the-top service she gives. It’s been a year of many changes in our organization and Sharon has successfully gui 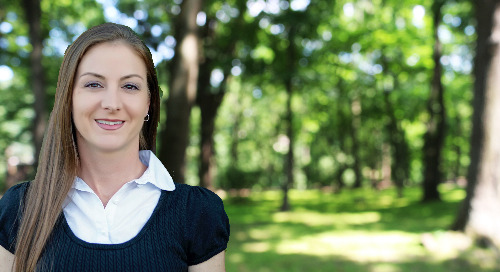 Sam Triolo Goes Above and Beyond!

I’m writing this heart felt letter to you because I was fortunate enough to get Sam Triolo on the phone when I was looking for help. My husband was in the ICU in a coma for 20 days with a number of ot 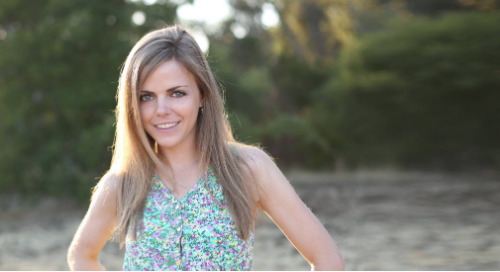 I wanted to sing the praises of Wendy Bell. Since Wendy became our primary point of contact for Onedigital, I have been blown away by her exemplary customer service and proactive "get things done" at 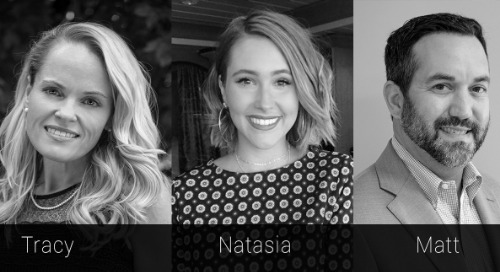 Our company would like to extend our gratitude for the outstanding support Tracy has provided our practice during 2018. Tracy has given us her undivided attention when helping us with benefits coverag 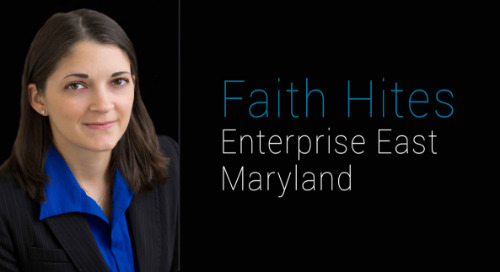 Hi Kristen, Thanks for reaching out, I'm so glad you asked! I don't know who Faith Hites' supervisor/manager/boss is, so I will tell you that she is the absolute best - a true rockstar. I ask her 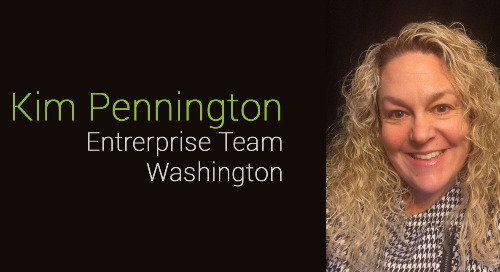 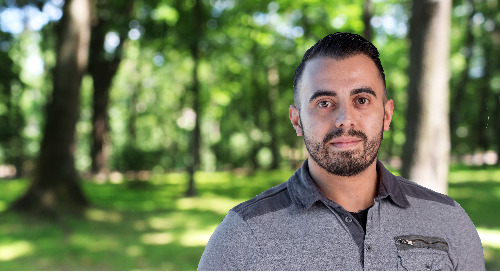 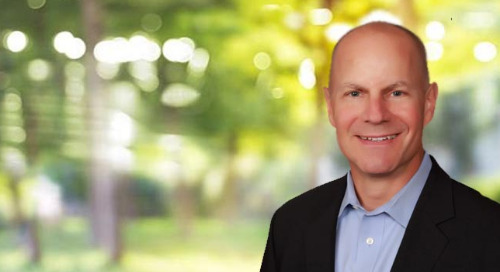 Many Thanks to John Jaeger!
Read Article 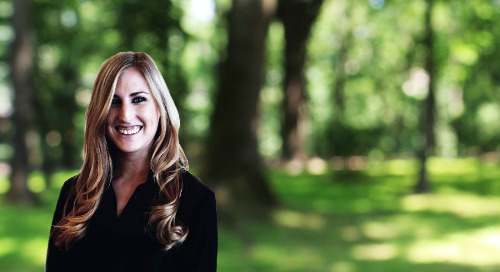 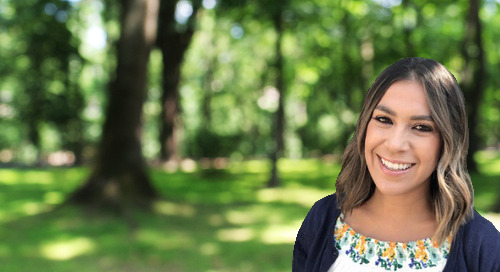 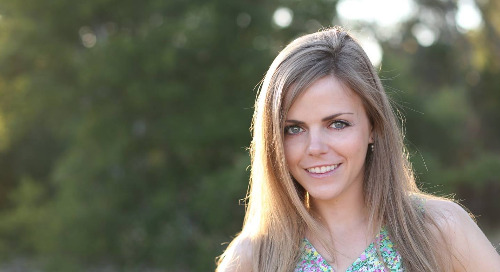 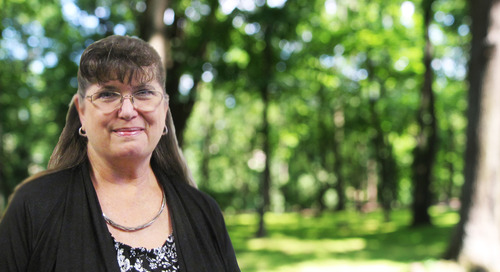 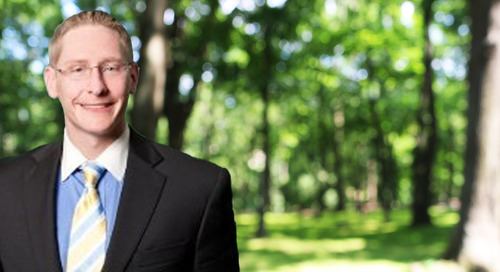