The Importance of Women in the Workplace

Women have been an important part of the American workplace for a long time. Especially following World War II, when more than 7 million women became a major part of the economy by filling industry and public service jobs vacated by servicemen. Women have made major contributions to all professional fields. There are currently 72 million women in the workforce, compared to 30 million in 1970 – a big change, right? 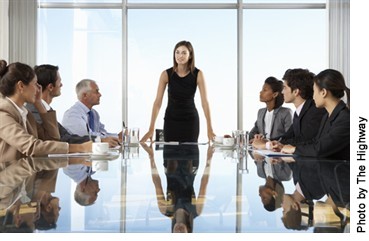 Why is it so important that female voices are heard at all levels of an organization? The straight fact is that diversity of thought simply leads to higher operating results. Gender diverse companies are 15% more likely to outperform the national industry median (McKinsey&Company). At OneDigital, we couldn’t agree more, which is why women make up more than 68% of our company.

Multiple studies have shown that women and men approach problems differently. In short, women are holistic problem solvers, meaning that they are more inclined to solicit and integrate team contributions and make decisions after all ideas have been heard, reflected, and tested (Fischer). This thinking process is not only more efficient, but also leads to better executed decisions.

Decision making isn’t the only area where women shine – building strategic connections is another strong suit. A Gallup survey found that women are far more effective at engaging and developing people. This skill presents itself especially in building that all-important work environment. “I’m so proud that OneDigital has worked to build a culture where women can thrive,” says Elizabeth Chrane, EVP of Culture & Corporate Development. “Our flexible work environment removes many of the typical barriers that impact our choices at work and at home. It’s one of many factors that has helped these talented individuals on their career path.”

Women are more likely to build collaborative environments that have strong links between different departments or offices, allowing the organization to function more cohesively. The benefits don’t stop there, however; the ability to build these connections also extends to strong interpersonal relationships (Zenger Folkman).

At OneDigital, we’re thrilled to report that 86% of our promotions since January of last year have been women who continue to climb the corporate ladder. We thank them for their commitment and dedication and celebrate them for their acumen and expertise that make the entire OneDigital team stronger. 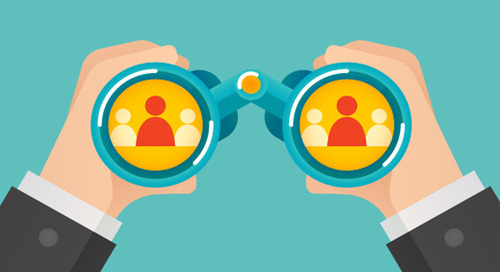 5 Things We Look for in Candidates 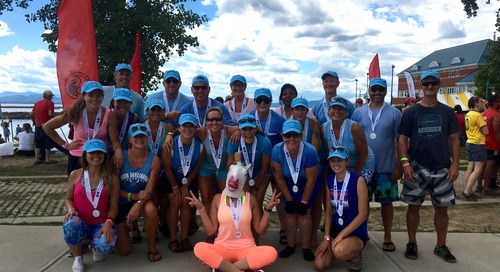 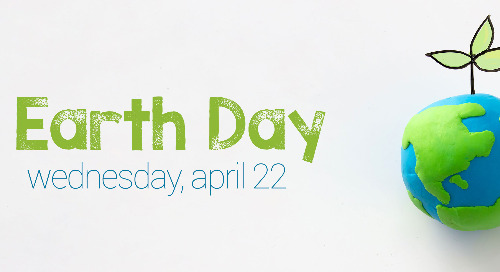 Honor Earth Day | We need you for a better tomorrow!

Tomorrow is the 50th anniversary of Earth Day! The recognition and celebration of the day in 2020, however, will not see large crowds of volunteers to improve Mother Earth. 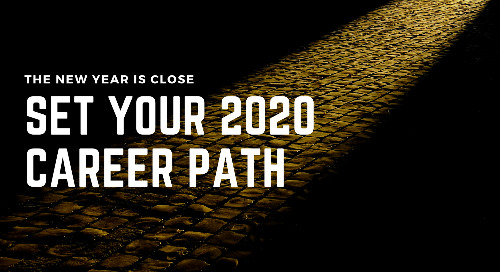 As we get ready to wind down 2019 and gear up for 2020, it is a great time to reflect on what we’ve accomplished and what we are looking to achieve going forward. I won’t use the dreaded “R” word as m 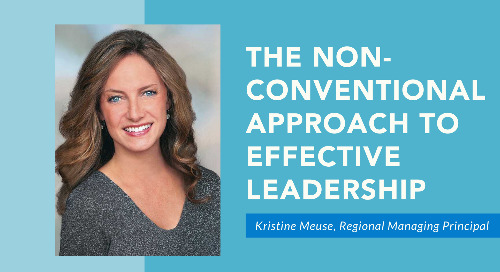 The Non-conventional Approach to Effective Leadership 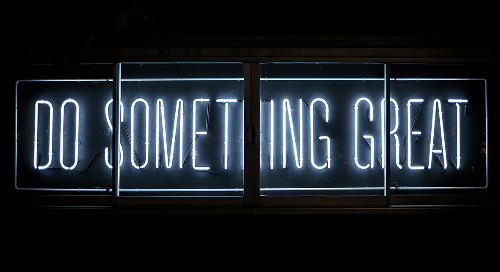 Community engagement and philanthropy are embedded in our DNA at OneDigital. On any given day, you can find members of the OneDigital team partnering with various charities and non-profits to support 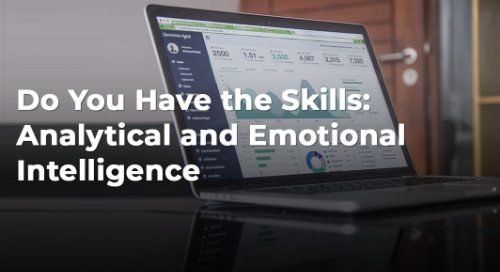 Our Top Candidates Have These Two Qualities

OneDigital has an amazing culture and it is derived from the awesome people who work here. Our Talent Acquisition Team has the great responsibility and privilege to maintain and enhance that culture. 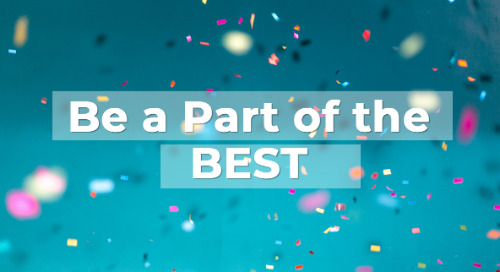 OneDigital Rising to the Top

There is something to be said about being acknowledged and ranked among the best. Sure, titles are not everything. But, on the other side of that, when you consider all the factors that go into identi 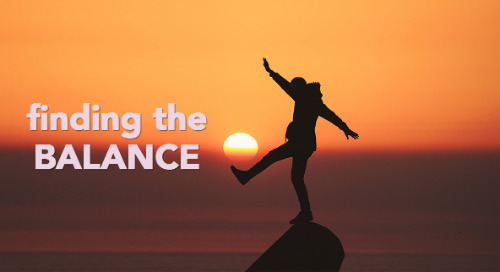 At OneDigital, the term “work/life balance” goes beyond the meaning of an equal balance between the hours our employees spend at work and personal activities. Life is much more fluid than that kind of 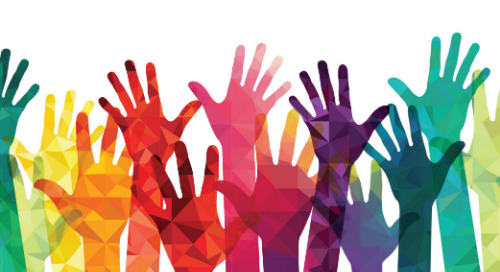 Year-Round Culture of Diversity and Inclusion

Coming off the heels of Black History Month and settling into Woman’s History Month, some may see these as appropriate opportunities to celebrate the diversity of their organization. Though applicable 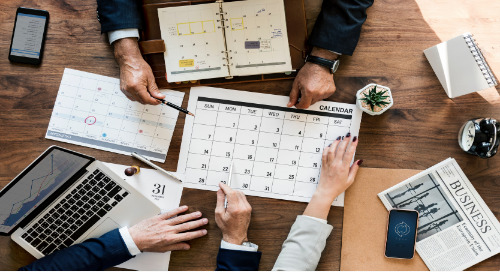 Being In Tune with Your Career Compass

Nowadays, your possibilities are truly endless. If you can dream it, there’s a job to fit your passion. If there isn’t, you can create your own by joining the more than 400 million entrepreneurs in th 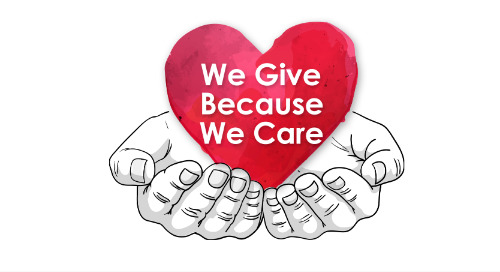 We Give Because We Care

This past November, our offices turned their giving up a notch to participate in two particular charitable initiatives, Movember and #GivingTuesday. See how we at OneDigital strive to stay connected w 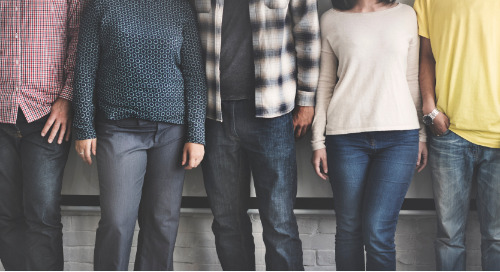 Investing in Our People

In order to attract and retain top talent, it's important for any company, large or small, to make significant investments in its employees. OneDigital couldn't be happier to lead by example to show o 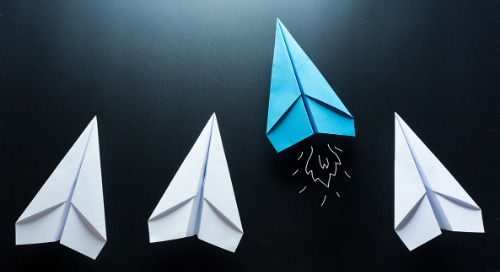 Benefits plays an important role in the attraction and retention of employees. OneDigital helps over 40,000 employers in the design, implementation and ongoing administration of their benefits program 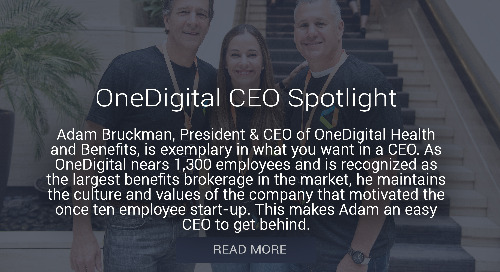 Adam Bruckman, President & CEO of OneDigital Health and Benefits, is exemplary in what you want in a CEO. As OneDigital nears 1,700 employees and is recognized as the largest benefits brokerage in the 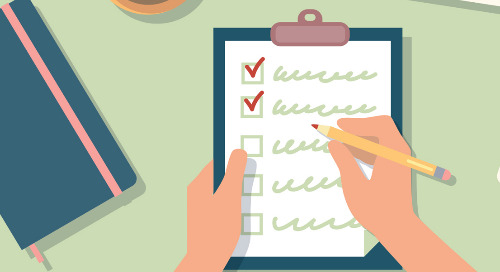 Keeping Up With Reviews

Reviews are standard in business when it comes to getting good and honest feedback from a manager. Unfortunately, the disconnect between employees and managers can be quite large if not for reviews. 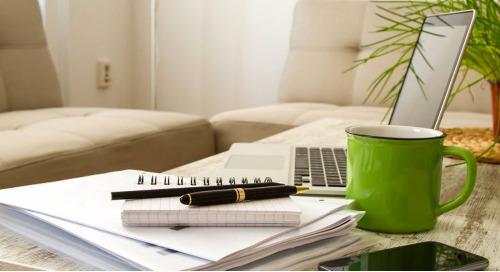 Being A Successful Remote Employee

Working from home is a great benefit, especially when managing work-life balance. Many employees have the opportunity to work from home at OneDigital, whether it be one day a week or a full-time remot 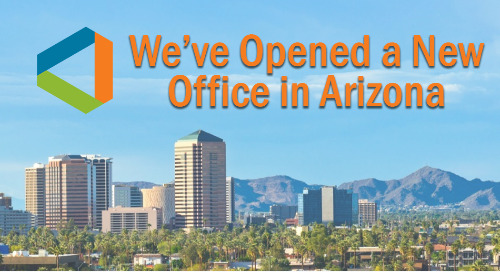 The Opening of Our New Arizona Office 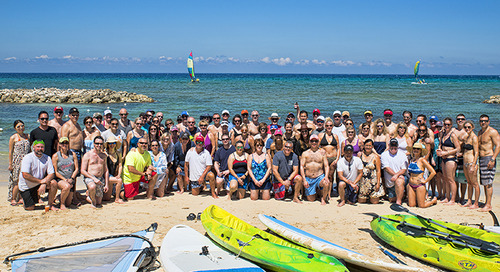 Top Performers at OneDigital Get the Spotlight

Getting some R&R is essential to contentment in your personal life. Sometimes, it’s time to wind down and be still in a world of busy schedules. When it comes to being content at work, 80% of employee 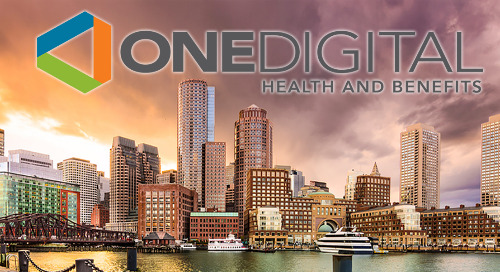 Success & Opportunity in the Bay State

Massachusetts harnessed the momentum from their exponential growth in the last six months and has ultimately created an atmosphere of collaboration and relentless enthusiasm. Since 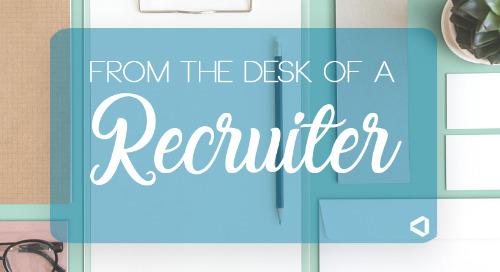 The Art of the Thank You Note

A company recruiter is how you make your first impression with a potential employer. Few people gain insight into what we look for in candidates, and one of the key qualities I, personally, focus on i 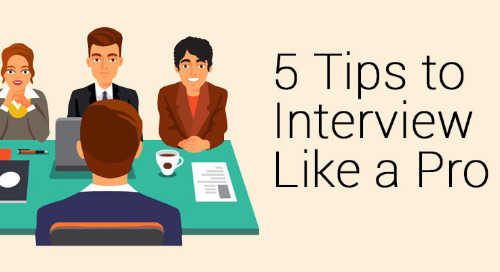 5 Ways to Prepare for an Interview

Congratulations! You’ve received an opportunity to be interviewed. What now? The thought of getting mere minutes to present yourself to a potential employer can be daunting and a source of anxiety.